Back to main NCCO site

My People Are Rising

Barnett - My People Are Rising 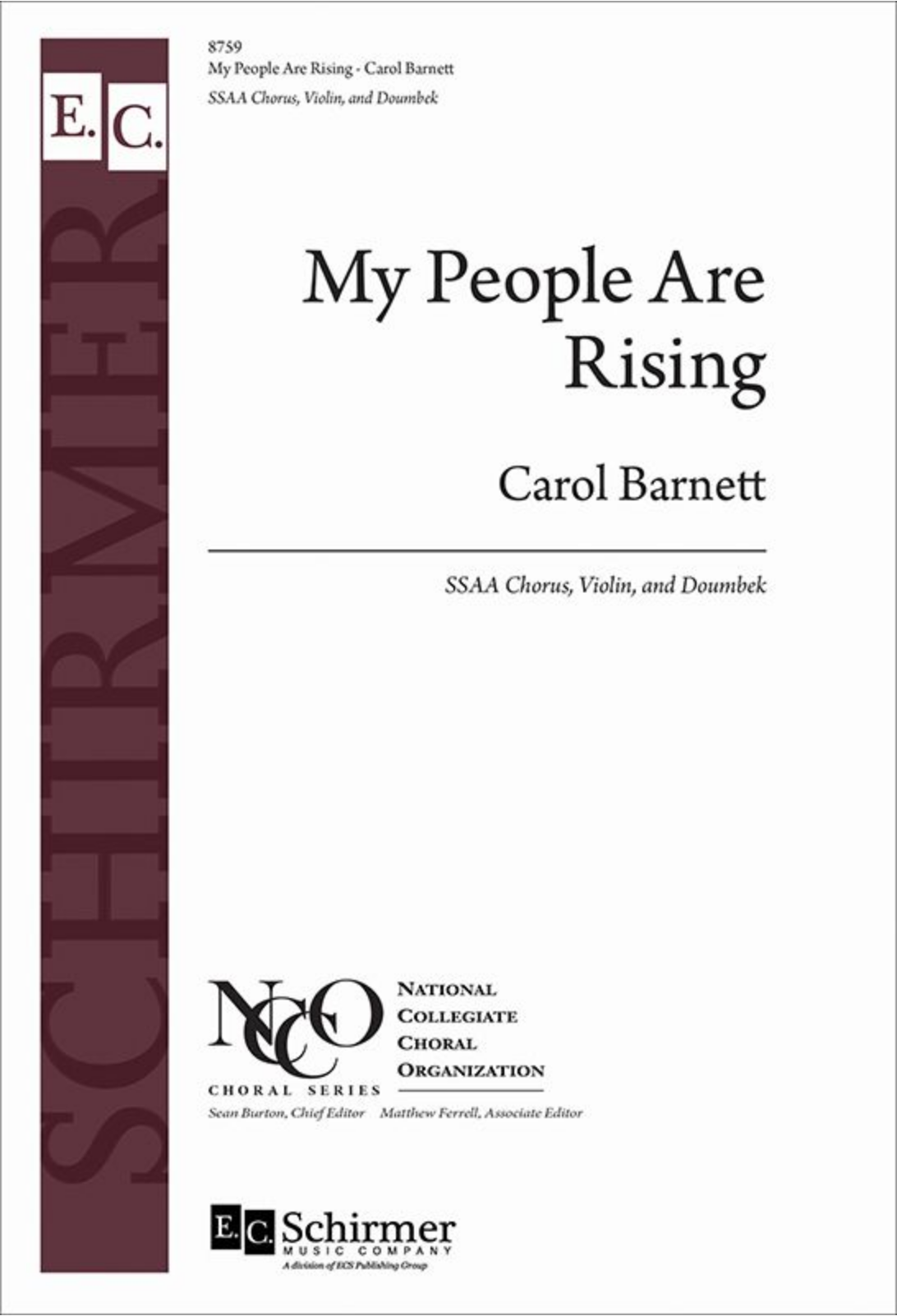 This text is part of a longer work by Mohja Kahf titled My People Are Rising: An unfinished poem begun in Spring 2011 for an unfinished Revolution begun in March 2011. It speaks so viscerally of the tragic events in Syria that it was impossible to imagine setting it with Western harmonies. And so the composer began an exploration of Arabic music, with its quarter-tone scales, its lack of vertical chordal structure, its abundantly ornamented heterophony. Since quarter-tones are not a part of our Western choral training, the scales are tempered a bit (resulting in a fair number of augmented seconds) and a violin is added to the melodic mix for pitch support. The voices and violin are accompanied by a doumbek player, who is highly encouraged to improvise; the written notation is only there as a guide. This piece is dark, dramatic, and powerful, yet not without triumph. Duration: 8:30